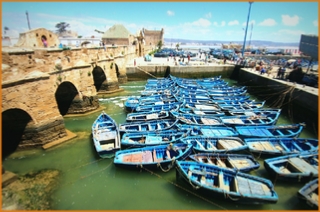 According to TripAdvisor, the North African city Marrakech is "a magical place, brimming with markets, gardens, palaces, and mosques."

Fes has all the treats and draws you’d expect of a 1,200-year-old Maghreb city. There’s Fes el-Bali, the historic heart of the place, where a labyrinth of lanes and staircases and squares coalesce between the multi-coloured tanneries and the adobe cottages.

Ah, Marrakech: the quintessential medina town of the Moroccan Maghreb. The onetime piece de resistance in the crown of the Almoravid dynasty, it sits sparkling in hues of ochre and beige stone beneath the scintillating tips of the Atlas Mountains. At its heart is the colossal Jemaa el-Fnaa Square; the busiest in Africa and the hub of a great bazaar where everything from handwoven carpets mingle with shisha pipes and swinging golden lanterns.

The shifting desert dunes take over in earnest around the truly breathtaking town of Merzouga. Set deep in the country, on the eastward side of the Atlas ranges, this onetime camel caravan town is now a picture of the quintessential Sahara we all know from films.

Essaouira forms the northern end of the long stretch of beaches that runs all the way form Agadir (Morocco’s other favourite resort town on the sea - wait for it!). As a town, it’s perhaps best known for its wealth of formidable 18th-century fortifications, which rise from the Atlantic Ocean in a series of keeps and crenulated lookouts.

A maze of winding streets and tight-knit passageways gives the legendary blue city (sorry Jodhpur!) of Chefchaouen a unique charm all of its own.

The handsome looks are only made better by the location too: the town spills its way down the green-brown ridges of the Rif Mountains, between the beautiful likes of Jebel al-Kalaa and the protected reserves of the Talasemtane (both of which are accessible on hiking expeditions). 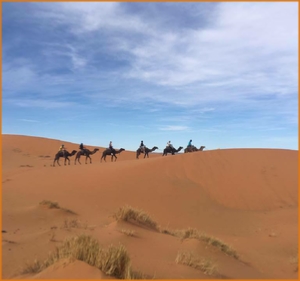 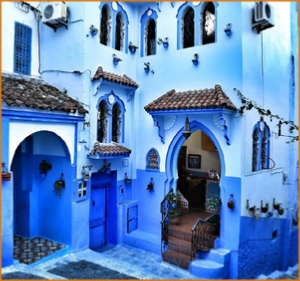 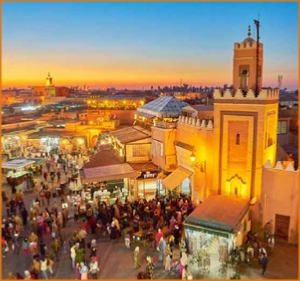 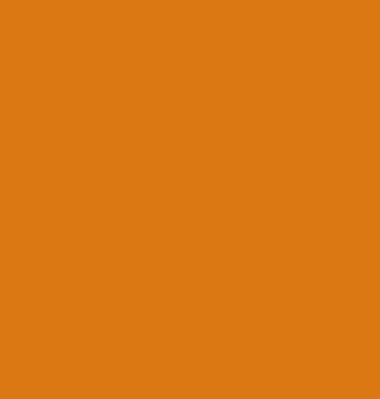